The first ever Presenting Denver Dance Festival took place last summer. For the past couple of years, I worked with Presenting Denver to make it happen. I was also one of the two Denver festival photographers, along with Amanda Tipton. It was so exciting to be able to both photograph the festival and be on the committee to make it happen. I also got to do all of the dress rehearsal photography on my birthday so it was extra special!

The Schiff Dance Collective’s Ghosts Of My Ancestors was the first piece of the festival’s New & Now showcase. The New & Now showcase was the mainstage show that featured eight world premiers from Colorado based artists. The Schiff Dance Collective is a Boulder based company choreographed by Jenny Schiff. After meeting at the festival, we later collaborated on a Dance Warriors session, which you can see here.

We got to photograph the whole show twice, which meant I got to try various angles. I also got to learn from the first rehearsal so I could anticipate what came next and prepare. I love being able to photograph a show more than once or to be able to sit through a rehearsal before photographing it. It’s rare that I get this opportunity to but it means I can be extra prepared to photograph a performance to the best of my ability. When this does happen, I try to plan where I will be at what moments to capture them each perfectly. When I was at my first festival internship, I even drew storyboards of the shows of what I shots I planned to get. 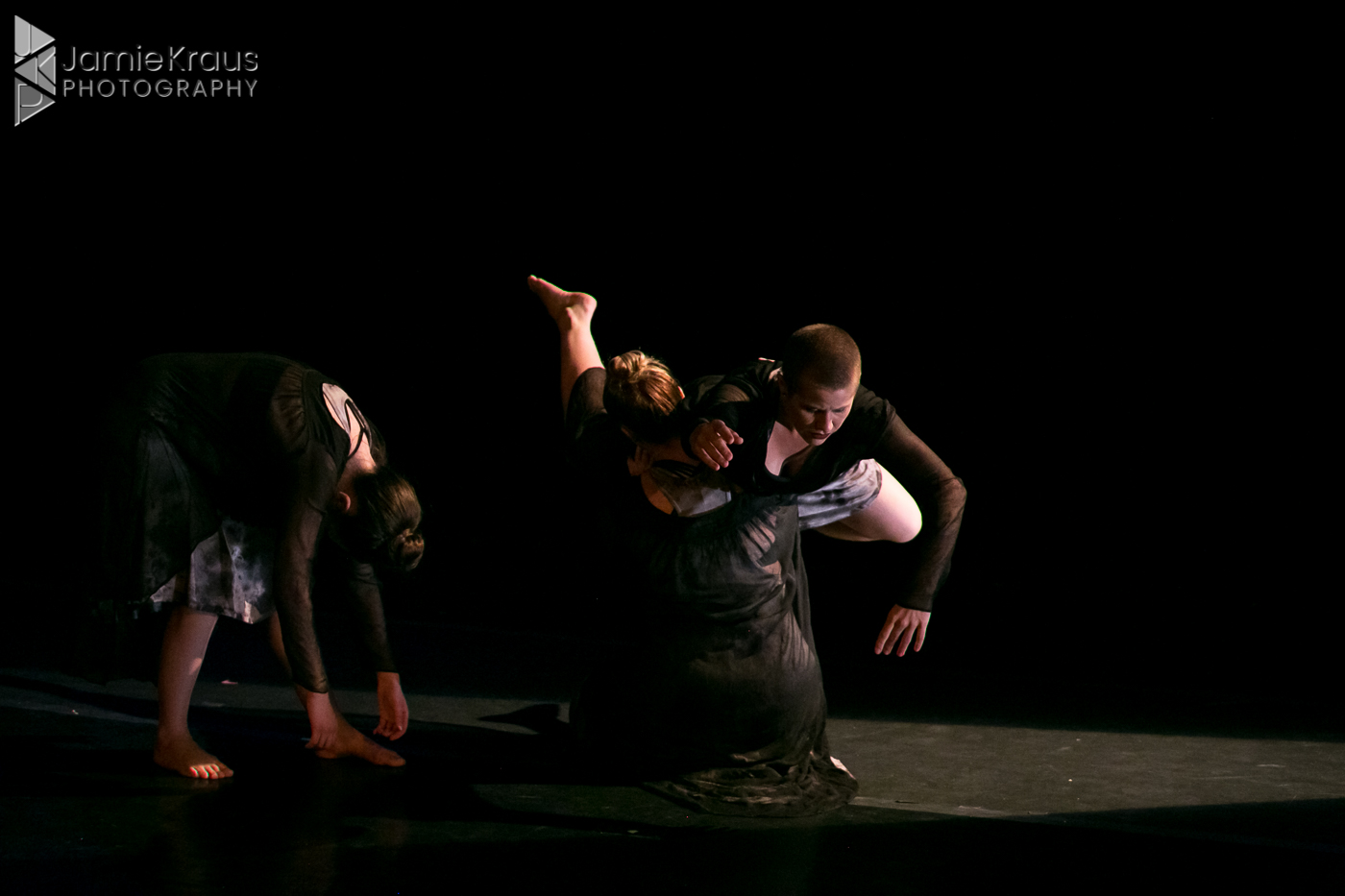 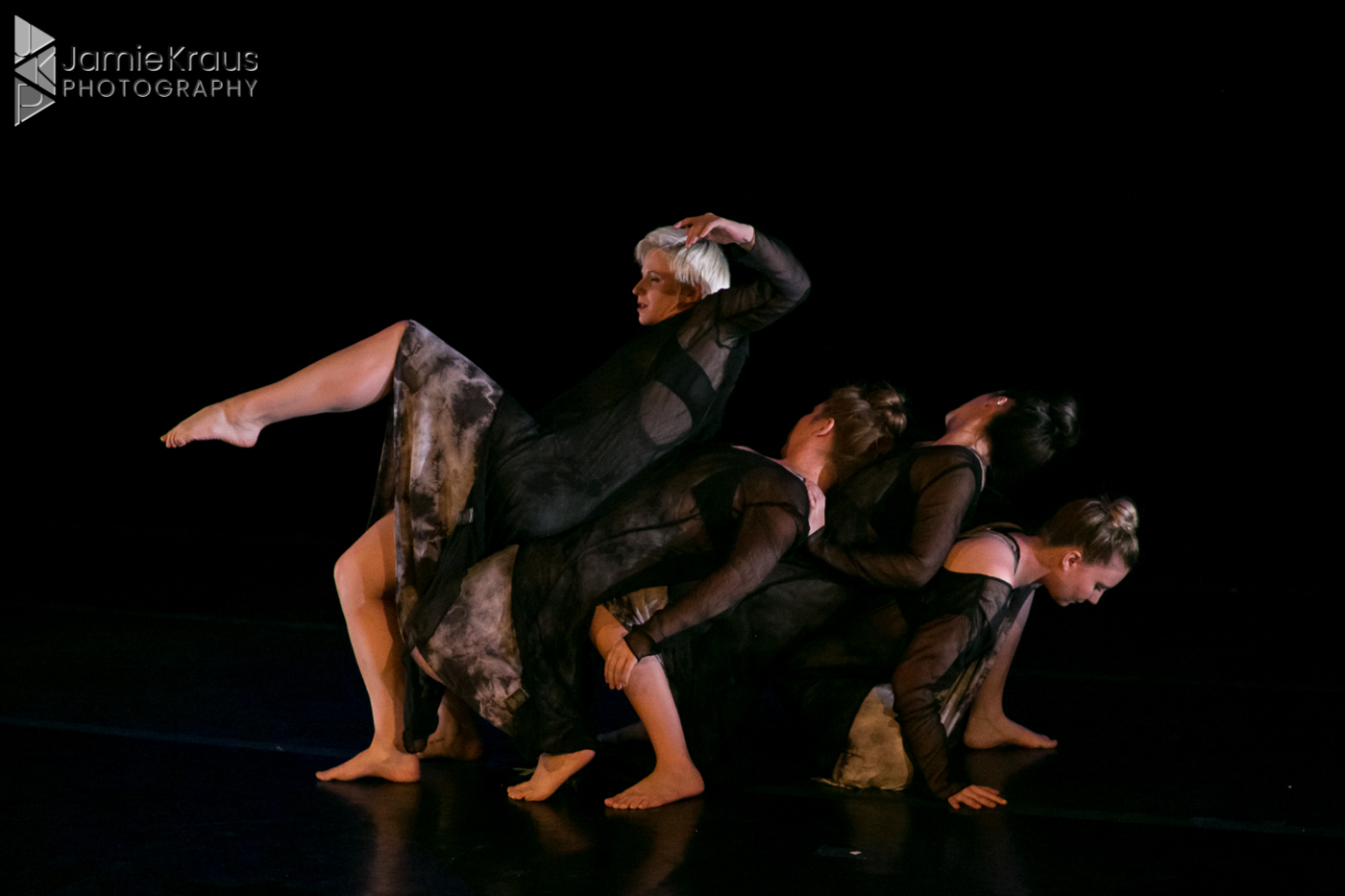 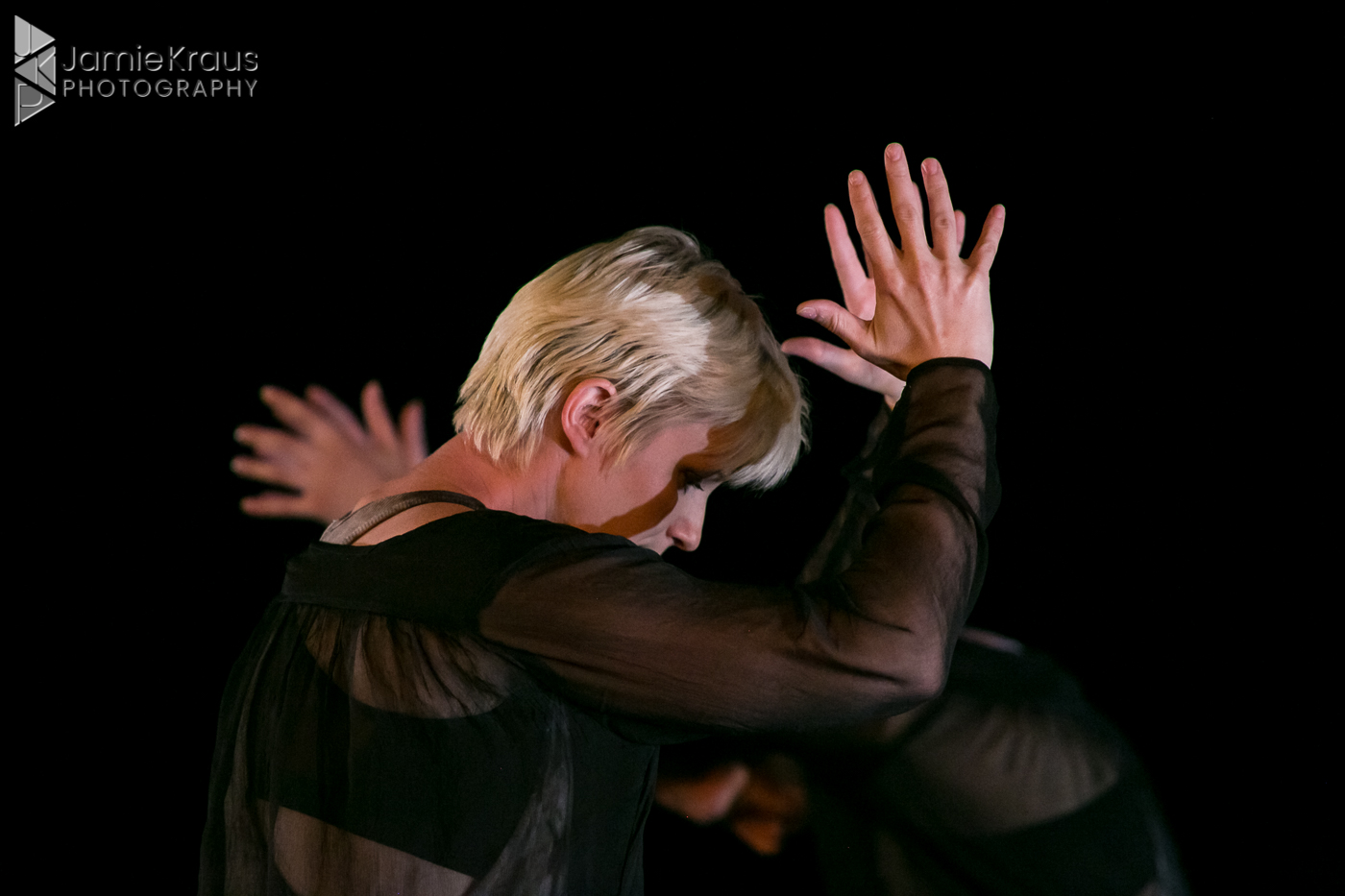 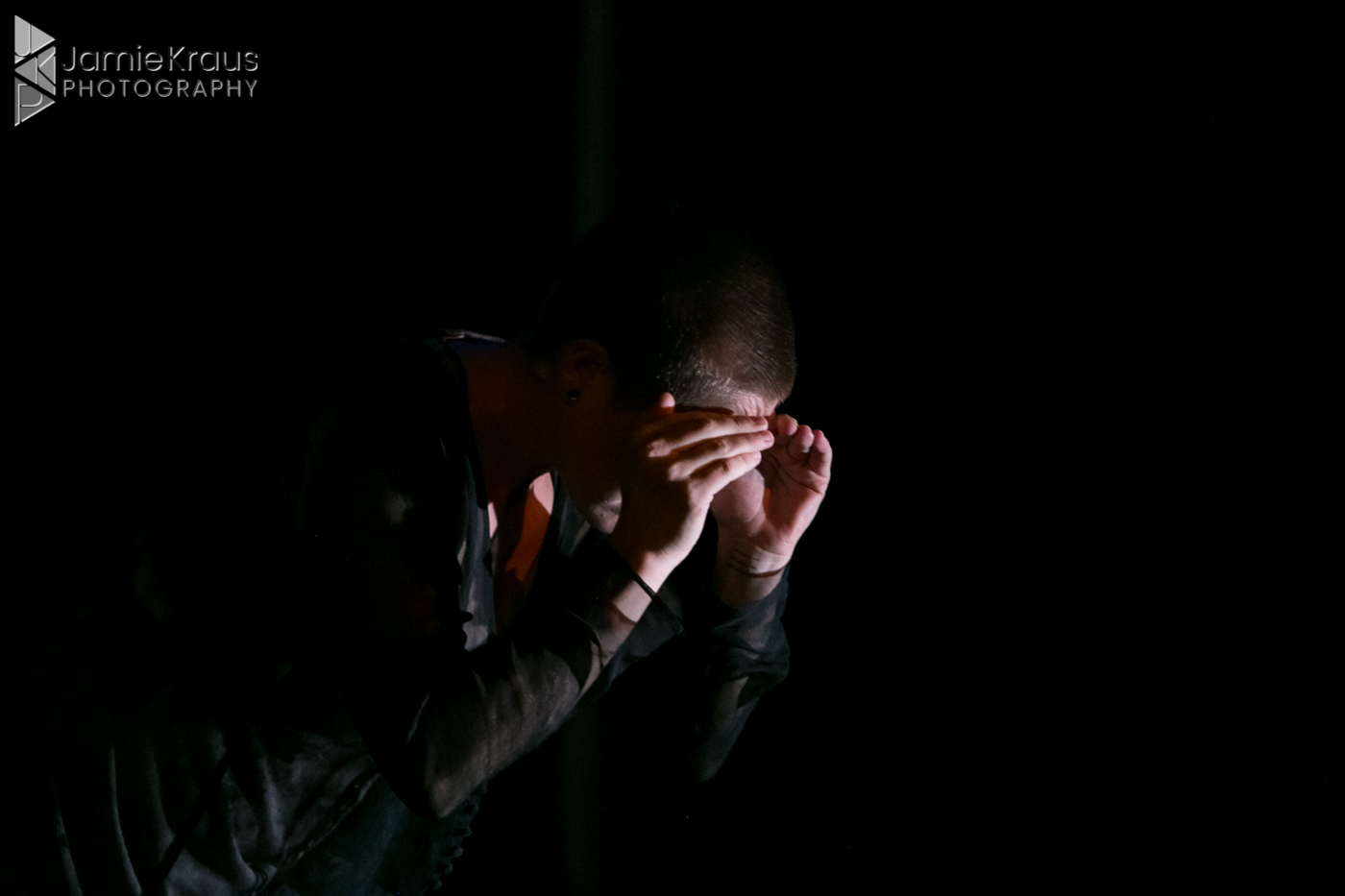 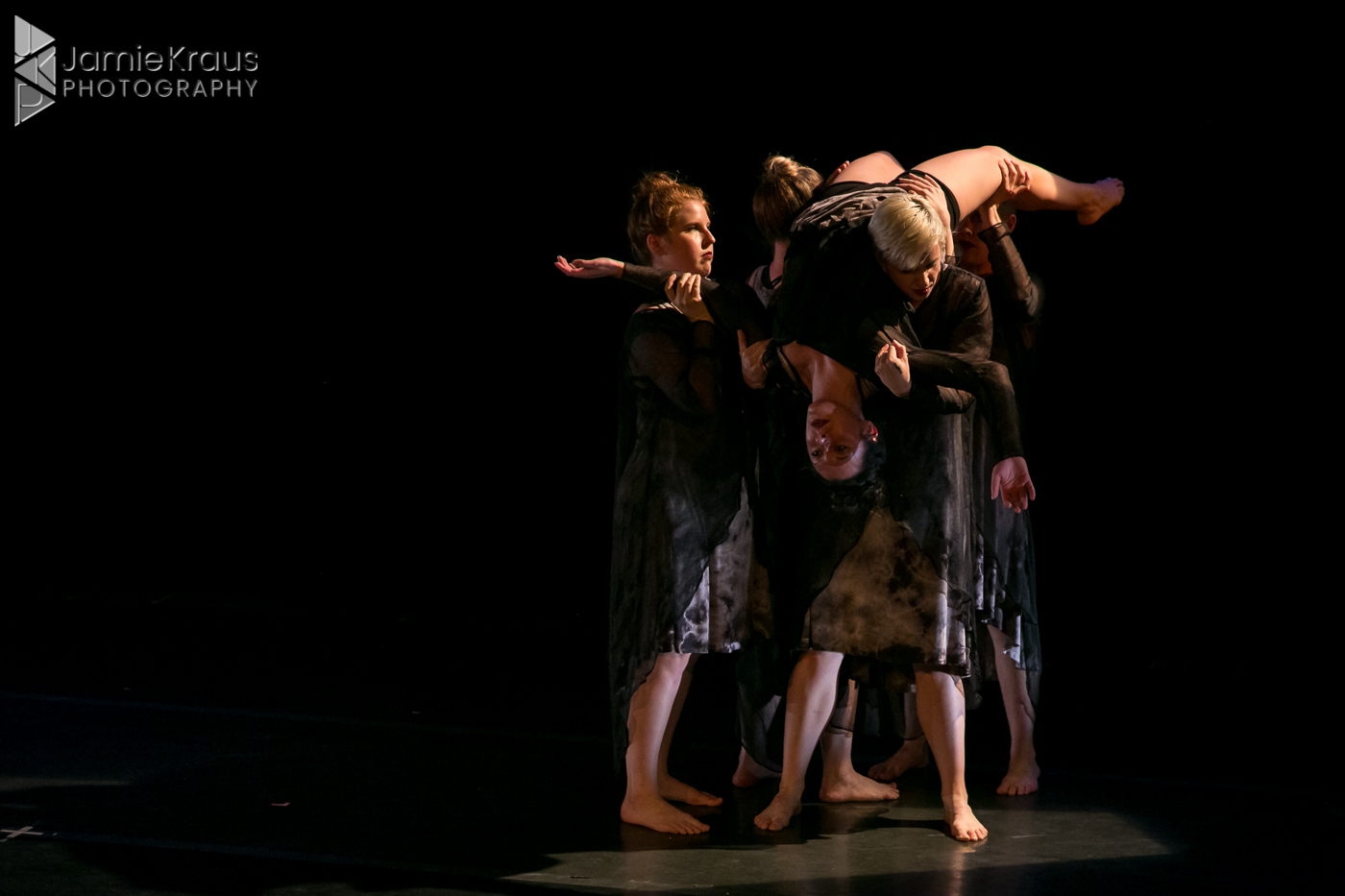 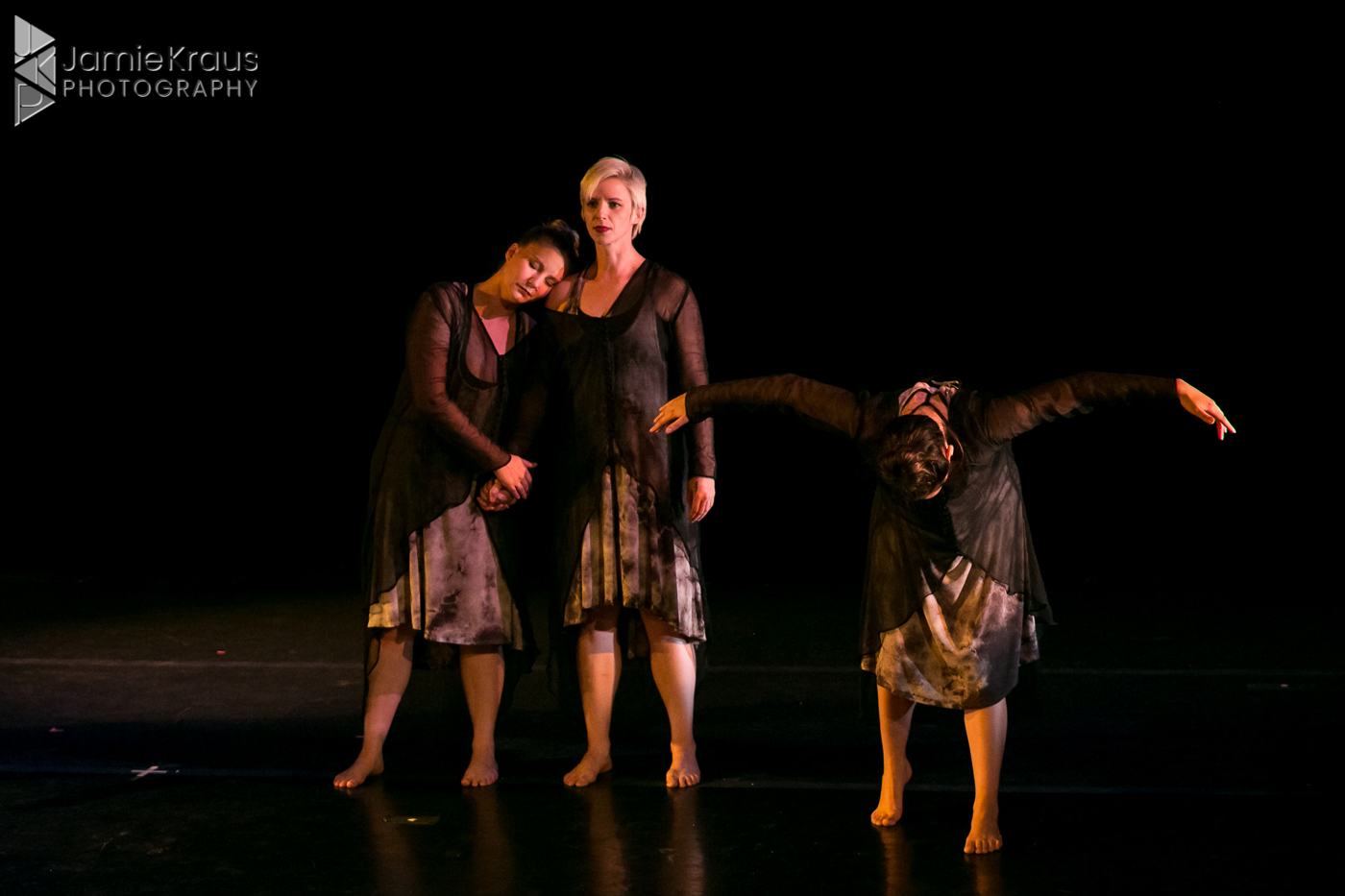 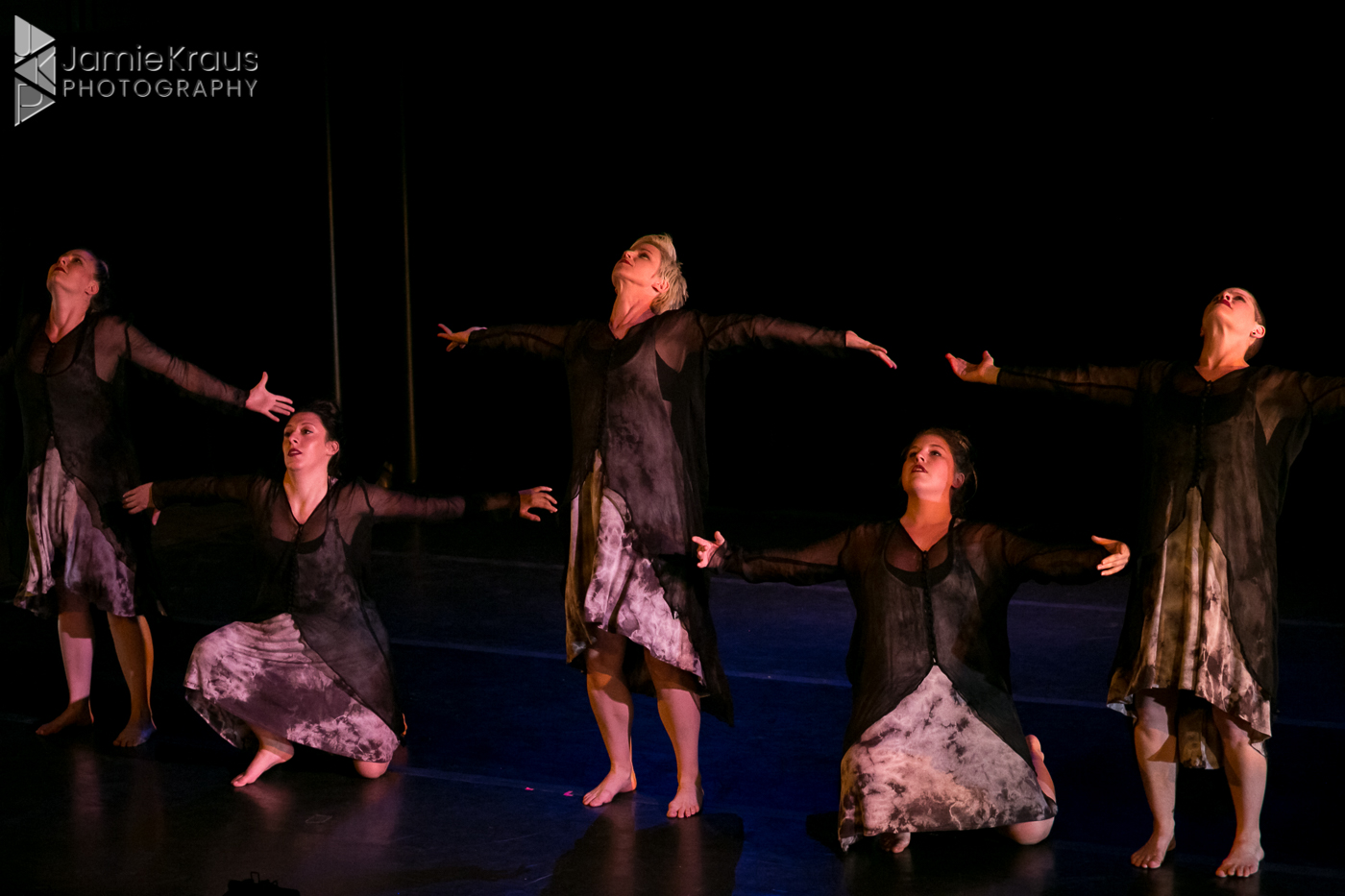 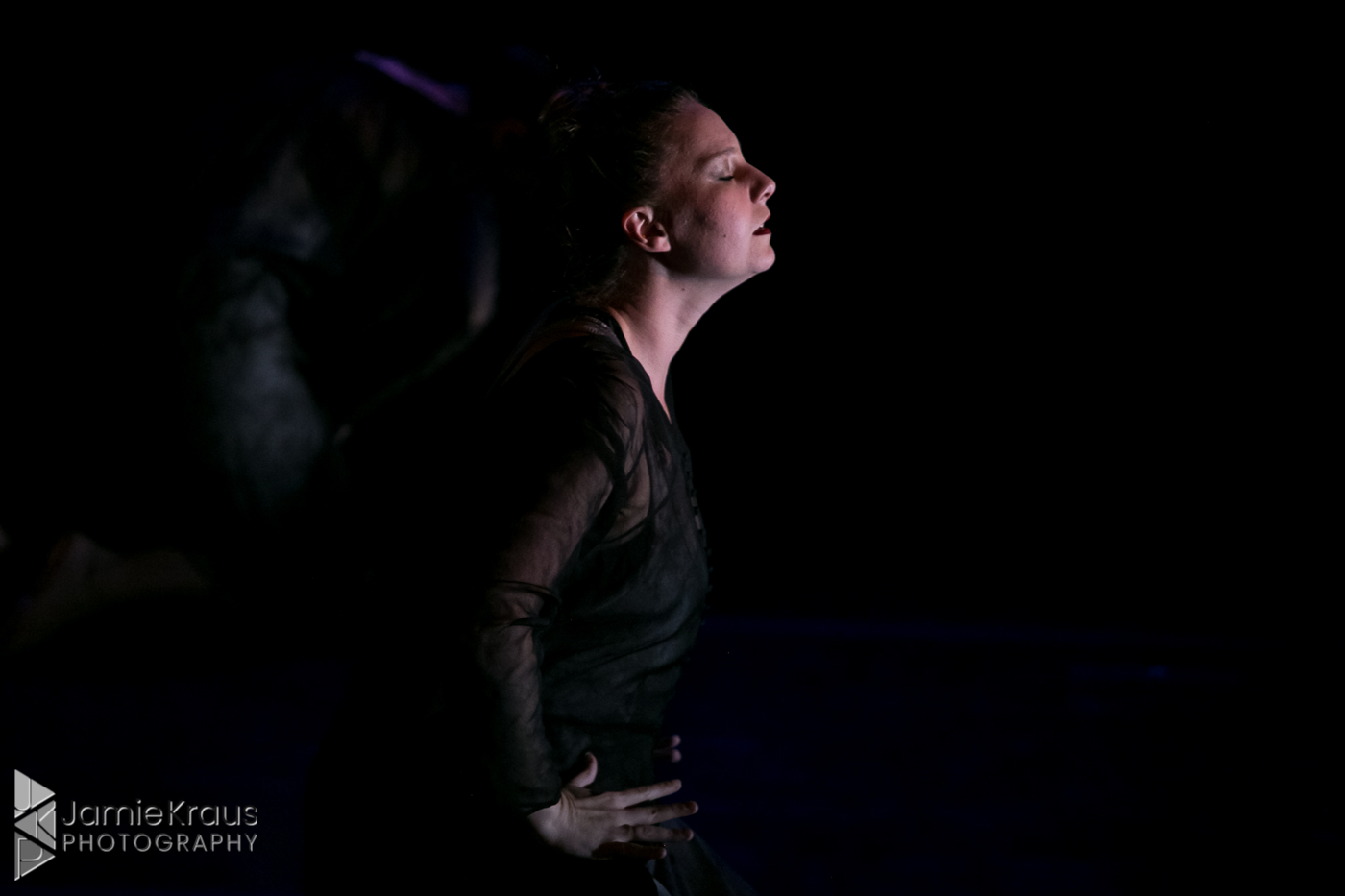 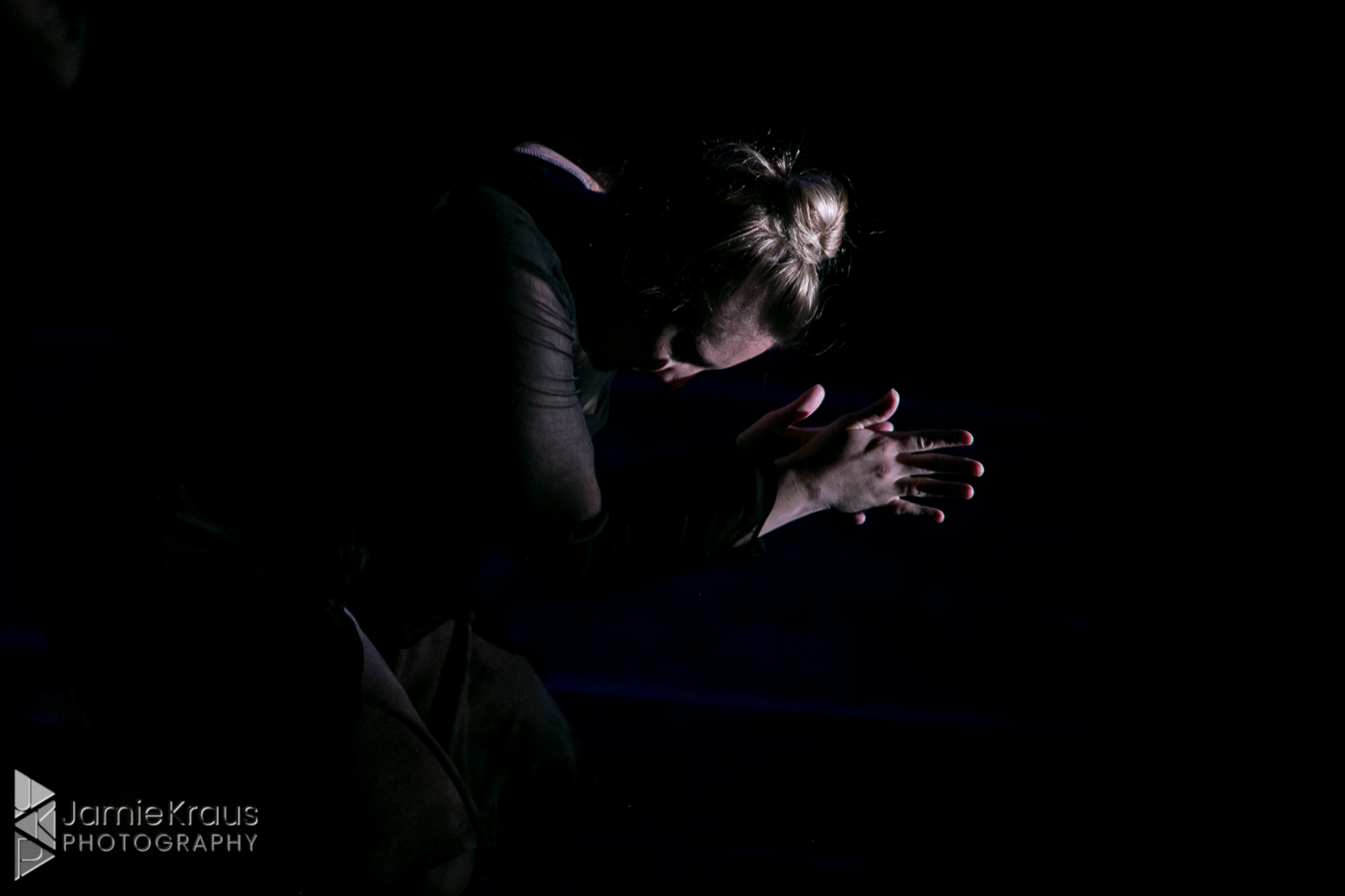 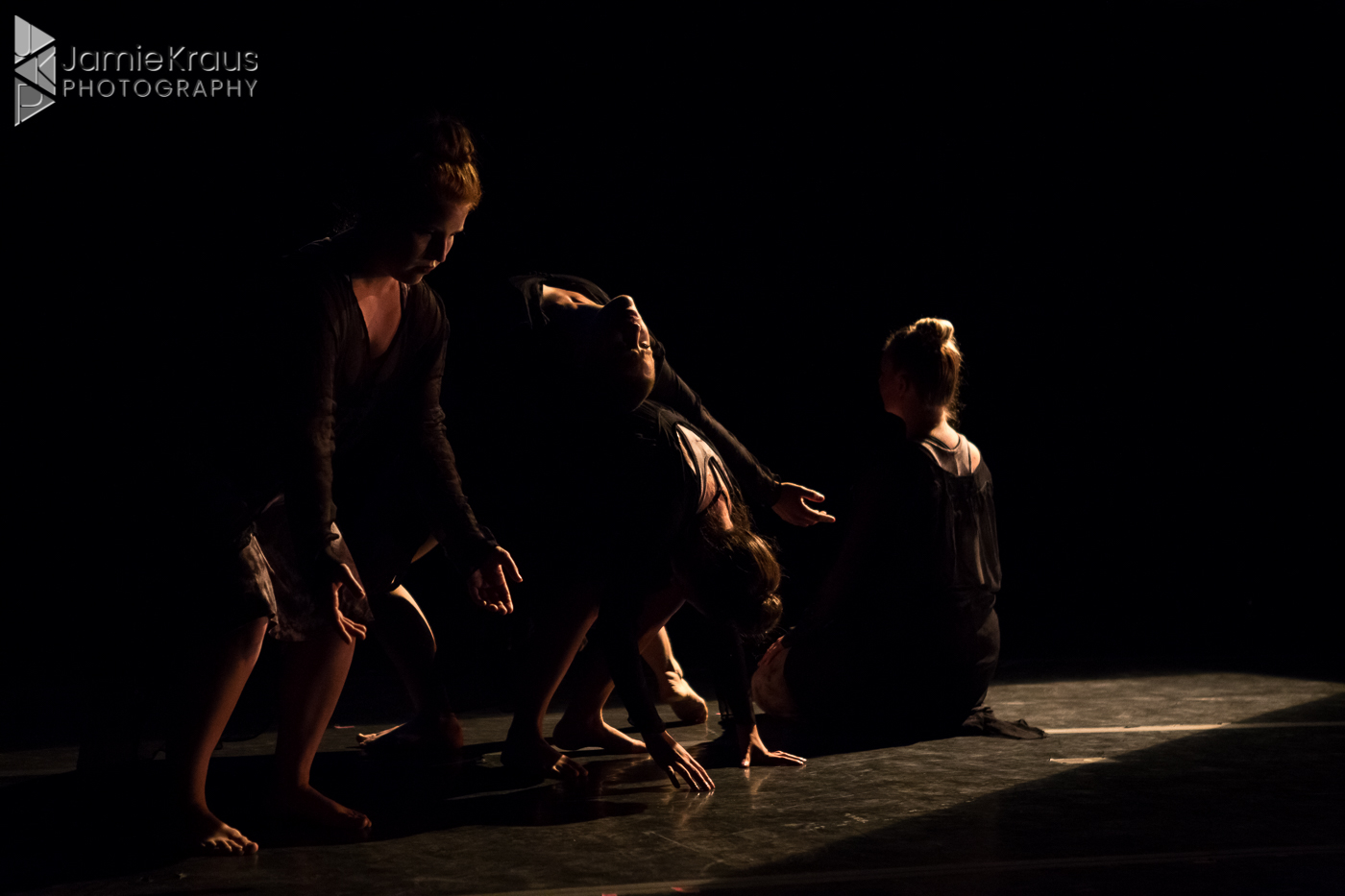 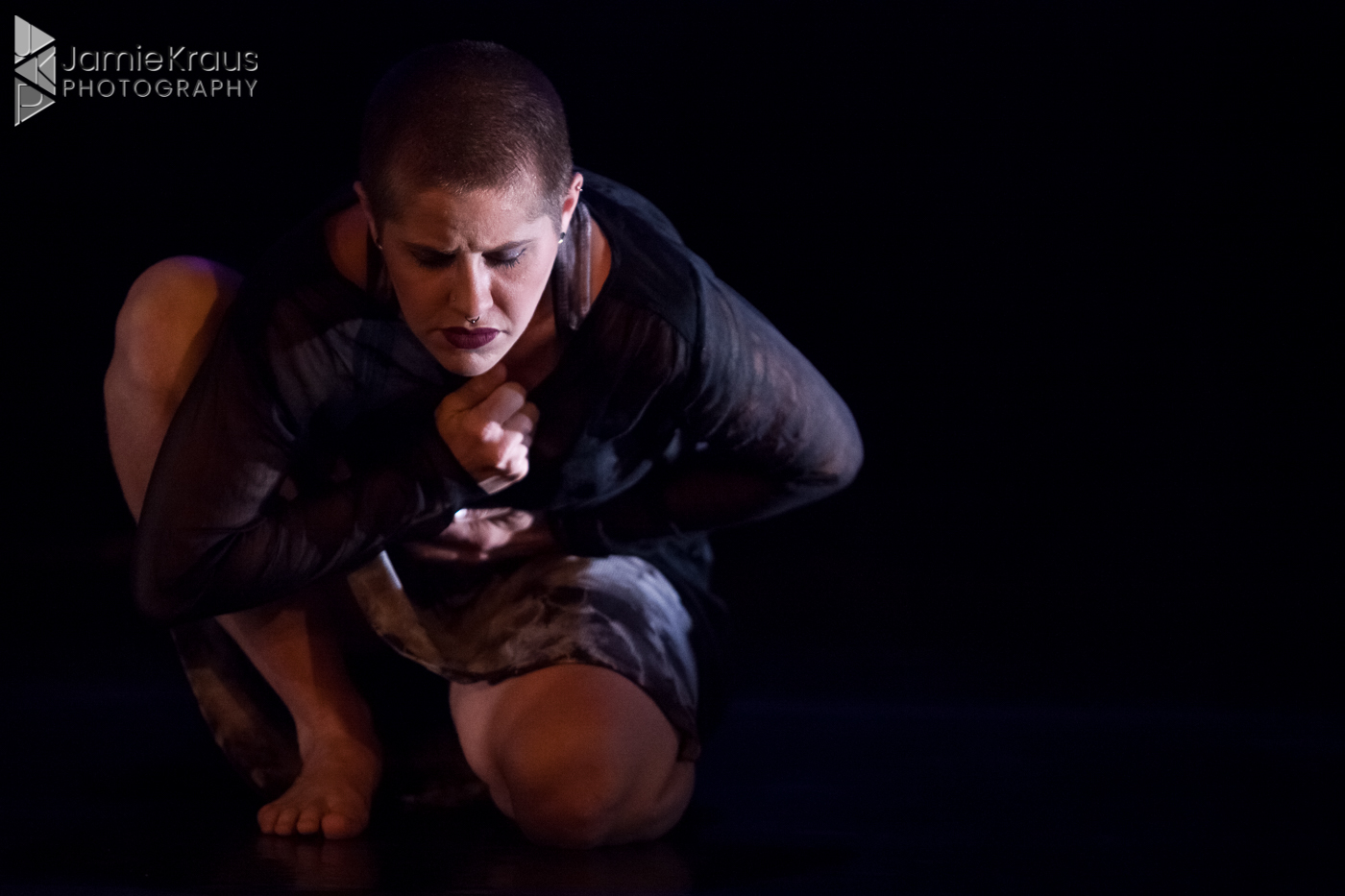 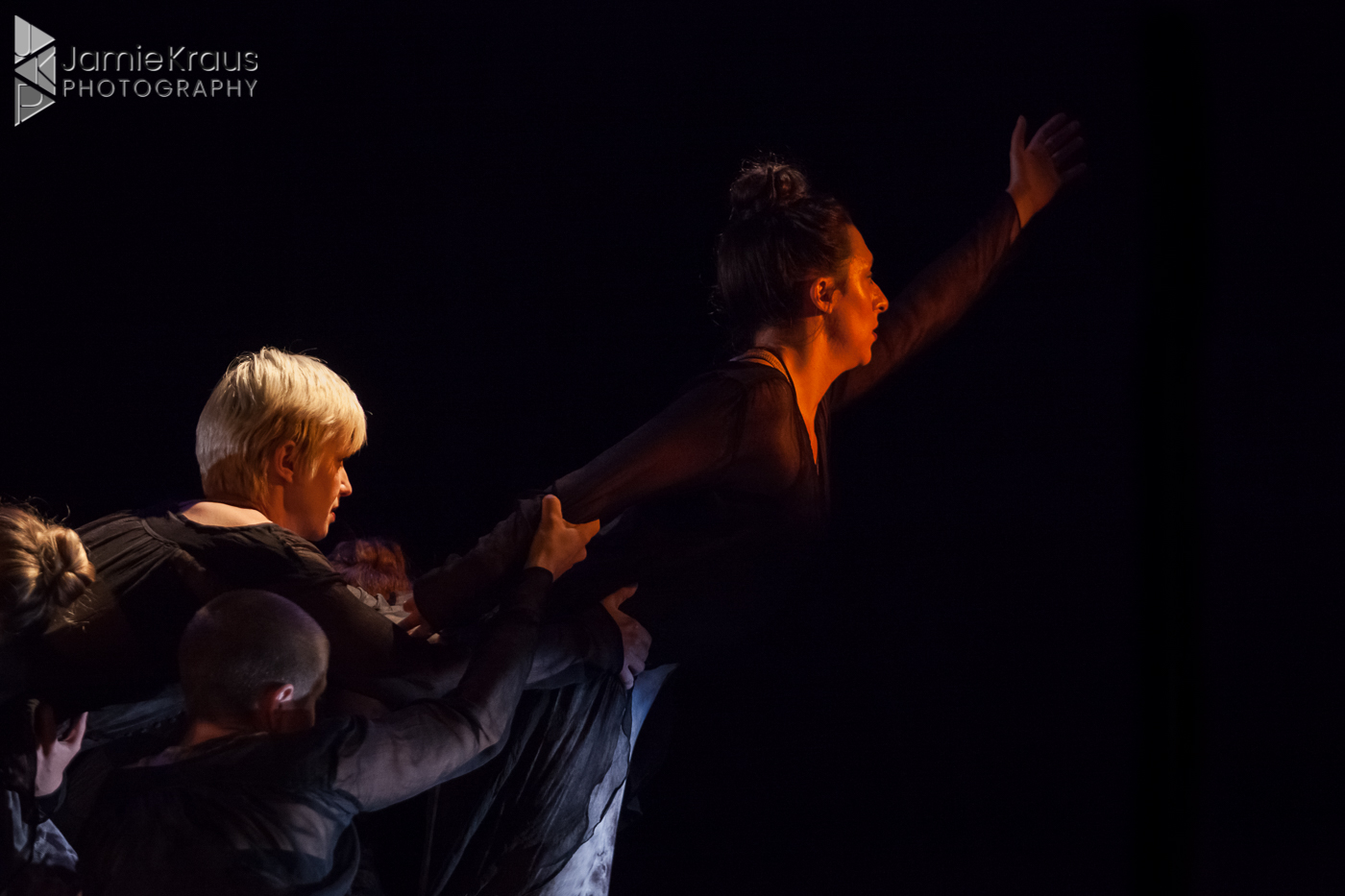 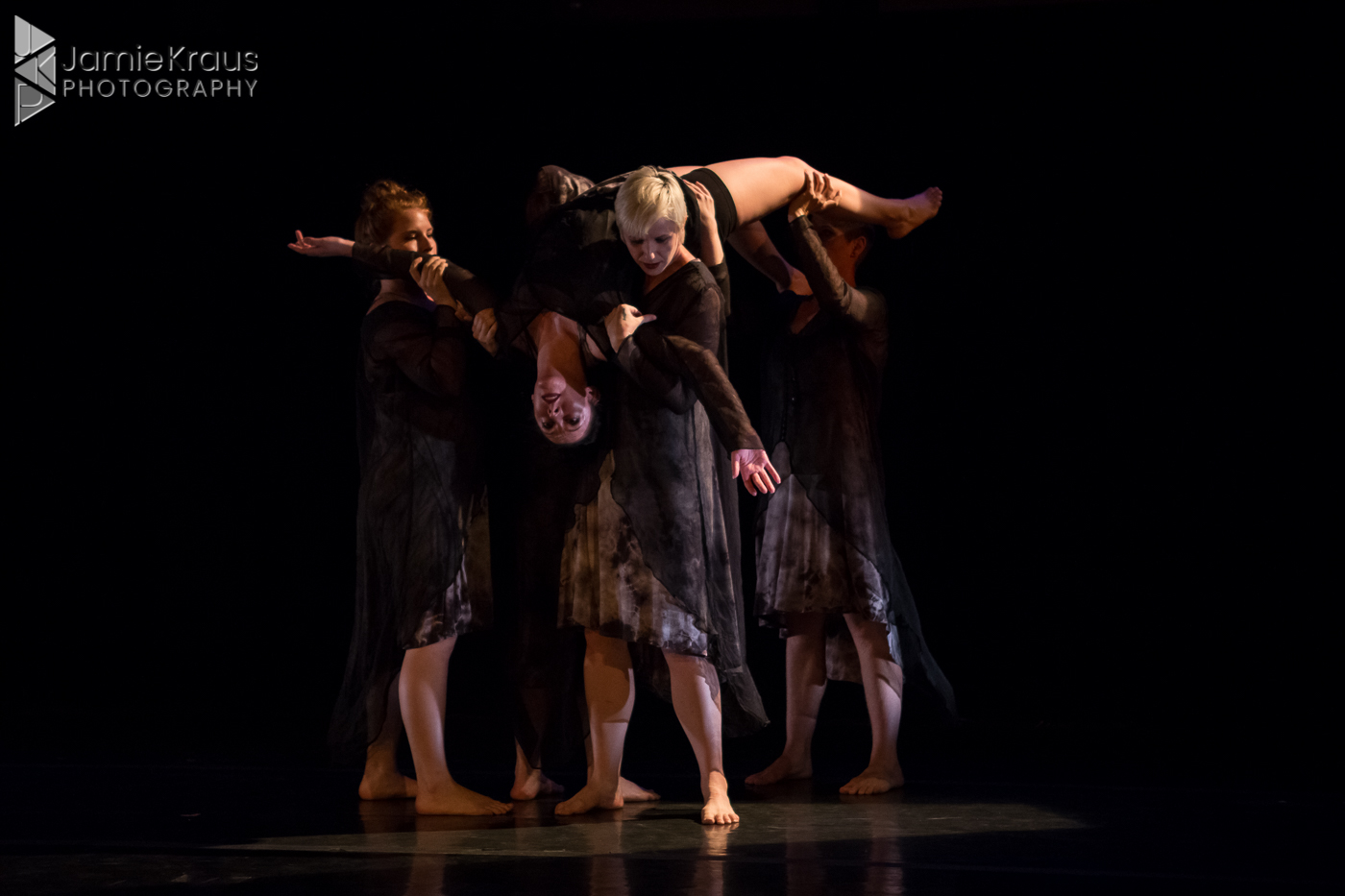 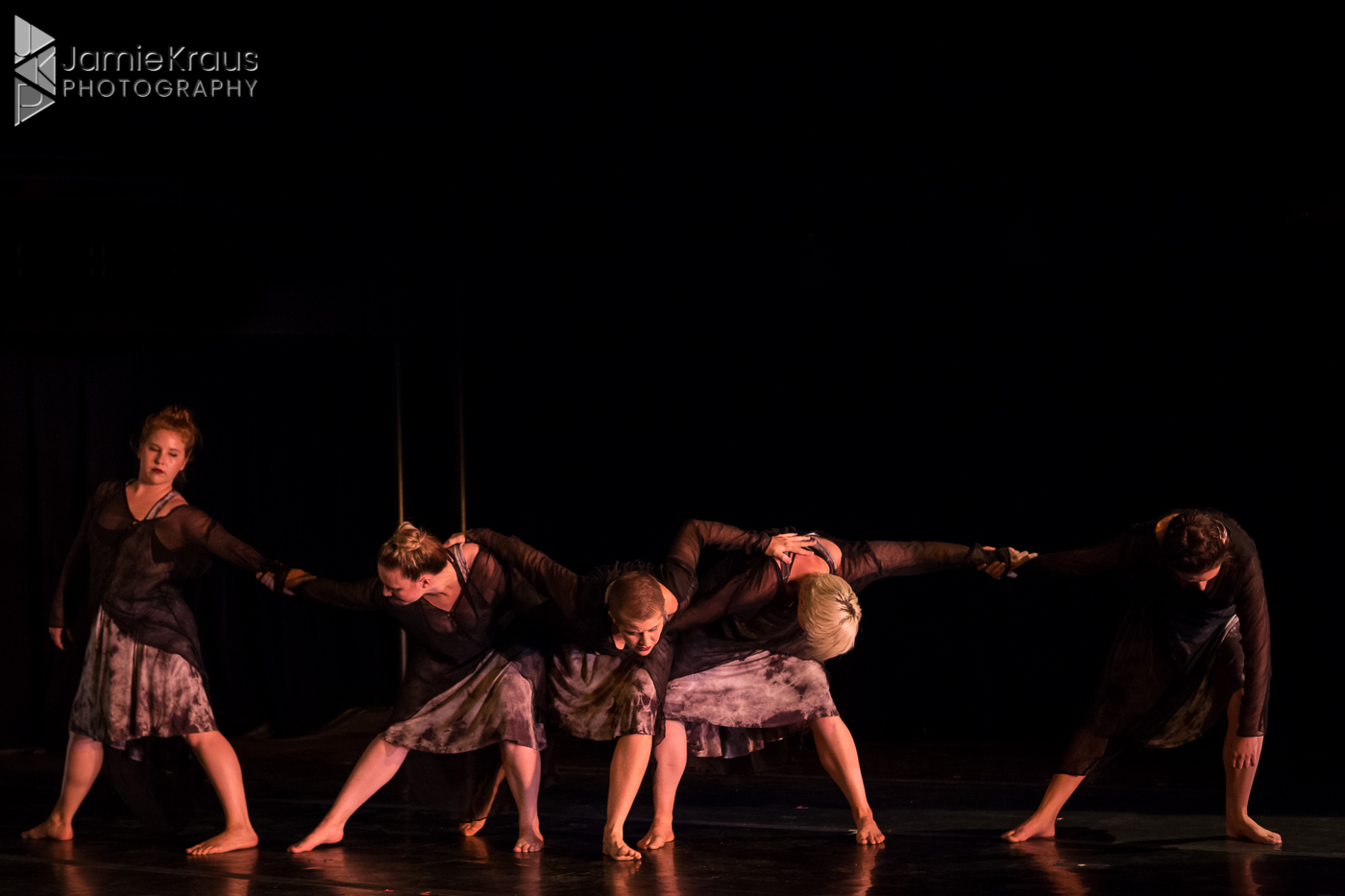 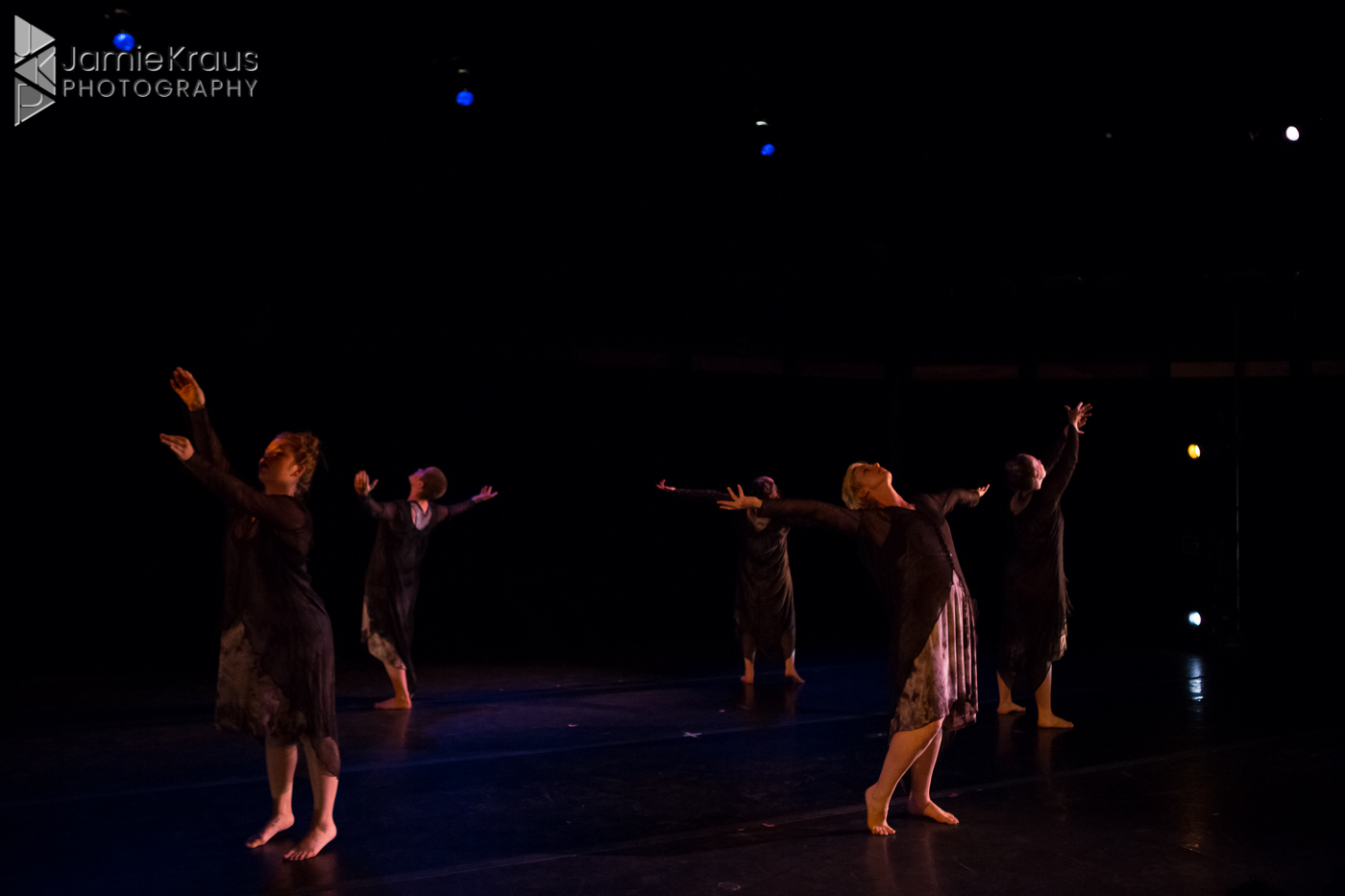 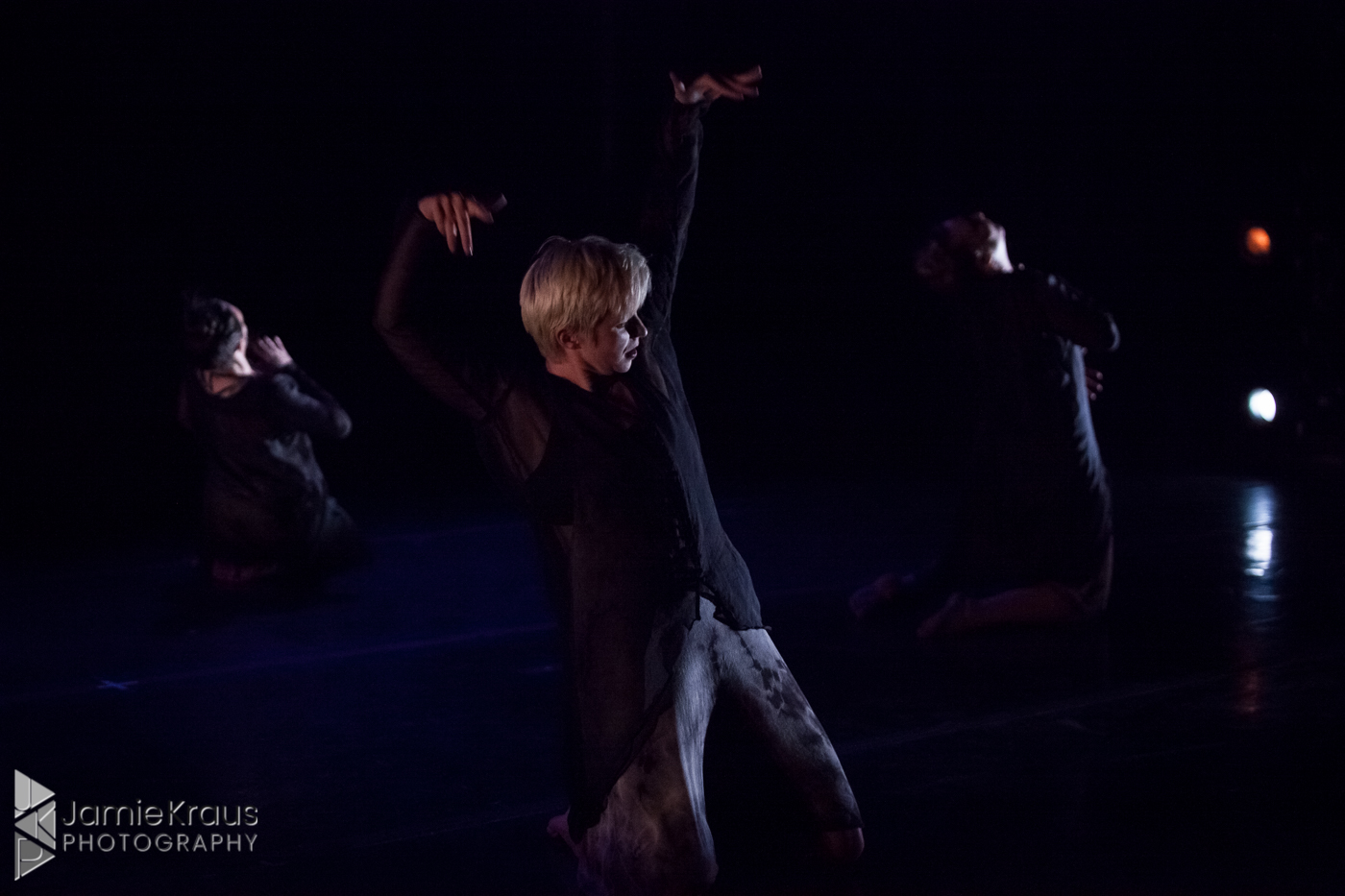 Want engaging production photos to reach new audiences and sell more tickets? I would love to help tell your story through photos. Contact me here or message me at jamie@jamiekraus.com.
jamiekrausphoto2019-08-14T23:16:43+00:00